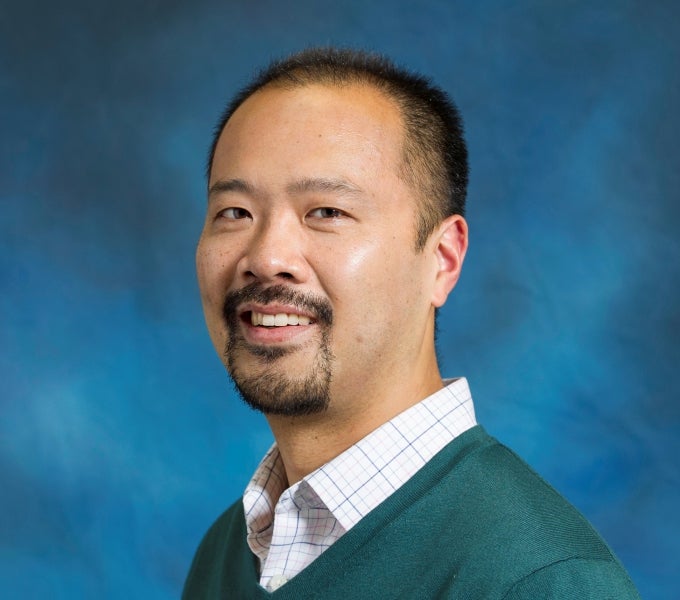 Professor Woon received his PhD in political economics from Stanford University’s Graduate School of Business and his SB in political science with a minor in economics from the Massachusetts Institute of Technology. After completing his doctorate, he served as an assistant professor of social and decision sciences at Carnegie Mellon University before joining the faculty of the Dietrich School in 2007. He was promoted to the rank of full professor in 2018.

A highly engaged member of our community of scholars, Woon has served as chair of political science since 2018, and for a term prior to that served as the acting department chair. He was Director of Undergraduate Studies for his department from 2015 until 2018. In addition to his primary appointment as a faculty member in the Department of Political Science, he holds a secondary appointment in the Department of Economics, and he is an affiliate of the Pittsburgh Experimental Economics Laboratory. He has been a Visiting Scholar at Vanderbilt University, Stanford University, and the University of Amsterdam.