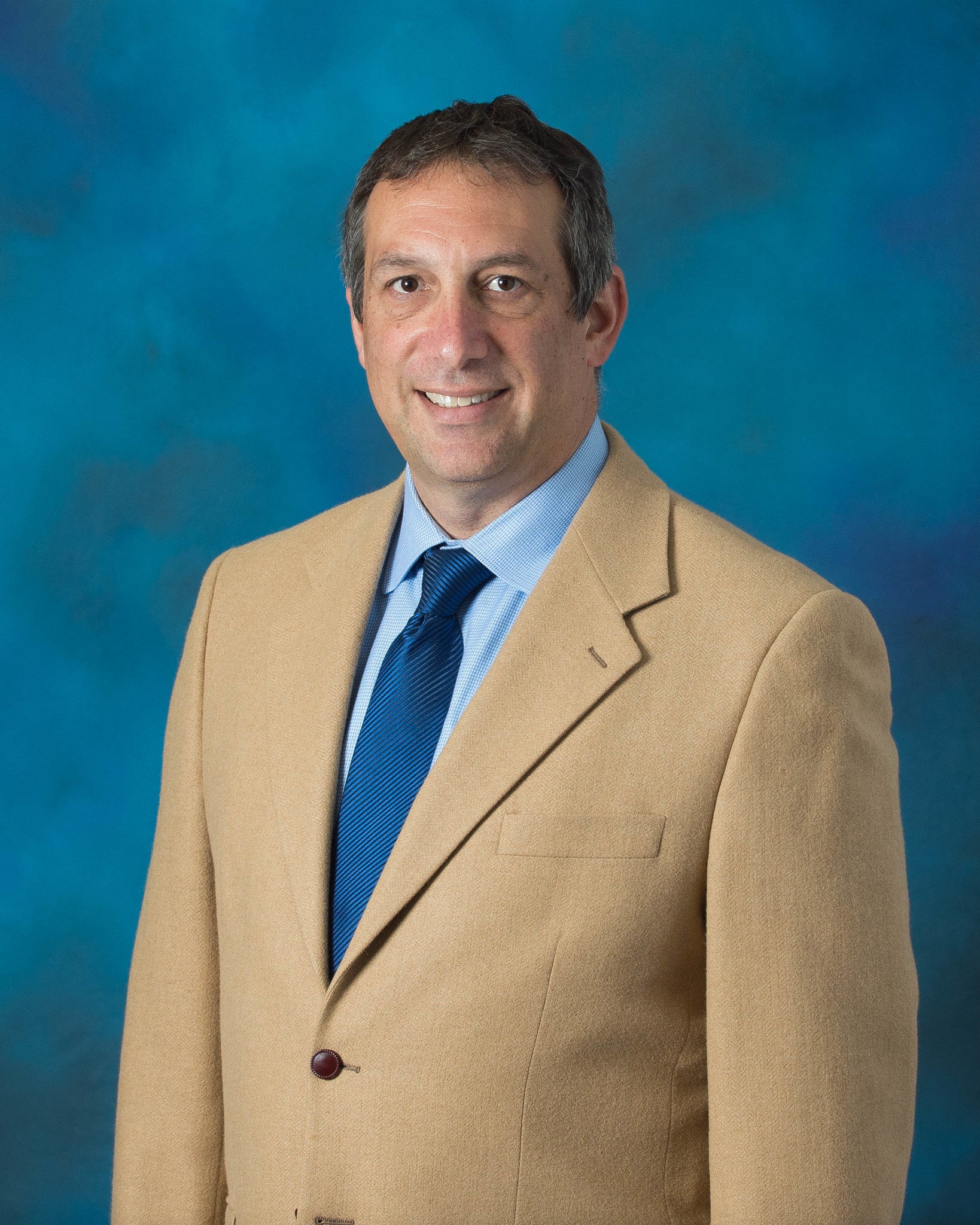 The research program of Leibovich spans a variety of areas in theoretical physics.  Most of his research has centered on the strong and weak interactions of the Standard Model. In particular, he uses effective field theory techniques to study heavy quarks as a probe of these interactions, and to try to uncover physics beyond the Standard Model.  Leibovich also researches gravitational waves, the physics of extra dimensions, matter at extreme densities, and the physics of dark matter. He has authored or co-authored over 60 publications that have received approximately 2800 citations.

Leibovich is also a passionate teacher, and has won the Cottrell Scholar Award from the Research Corporation for Science Advancement and the Dietrich School of Arts and Sciences’ Tina and David Bellet Teaching Excellence Award. He has worked nationally to improve STEM education, authoring articles focusing on undergraduate education.