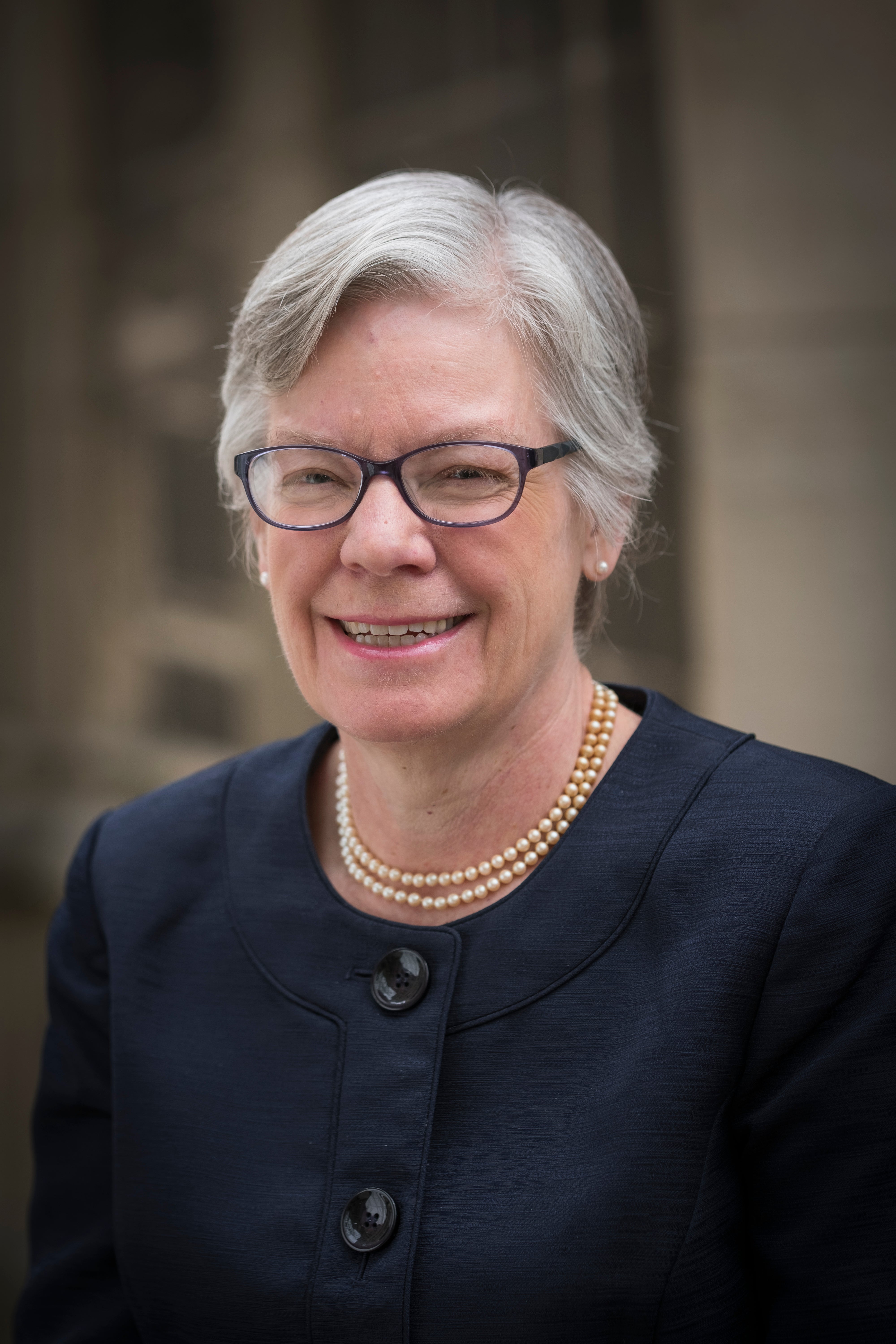 Dean Kathleen Blee received her BA in sociology from Indiana University in 1974. She carried out her graduate studies at the University of Wisconsin, Madison, earning the MS and PhD in sociology in 1976 and 1982, respectively. Blee began her faculty career in 1981 at the University of Kentucky where she eventually held the rank of Professor. While at Kentucky, she served as Associate Dean for the College of Arts and Sciences (1989-1991; 1992) and as Director for the Women's Studies Program (1987-1989). Blee joined the University of Pittsburgh's Department of Sociology at the rank of Professor in 1996, and her recruitment to Pitt included appointment as the Director of the Women's Studies Program. She served in that capacity from 1996 to 2001. Blee was appointed Distinguished Professor of Sociology in 2007, and she served as chair of the Department of Sociology from 2008 to 2011. She has affiliated appointments in Departments of History and Psychology, as well as the Gender, Sexuality, and Women's Studies Program. She is also associated with the Cultural Studies Program and the Center for Race and Social Problems.

A highly productive scholar who communicates her research through both scholarly articles and books, Blee has published 79 journal articles, encyclopedia entries and book chapters. She has published three edited or co-edited books and has four scholarly monographs (one coauthored) published. Her first monograph, Women in the Klan: Racism and Gender in the 1920s, was published by the University of California Press in 1991. Her coauthored book with Dwight Billings, The Road to Poverty: The Making of Wealth and Hardship in Appalachia, was published by Cambridge University Press in 2000. Inside Organized Racism: Women in the Hate Movement was published by the University of California Press in 2002. Blee's next monograph, Making Democracy: How Activist Groups Form, was published in 2012 by Oxford University Press. The book won the 2013 Charles Tilly Award for Best Book from the American Sociological Association and the 2012 Outstanding Book in Nonprofit and Voluntary Action Research Award from the Association for Research on Nonprofit Organizations and Voluntary Action. Her latest book, Understanding Racist Activism: Theory, Methods and Research, was published in 2017 by Routledge Press.

Blee's many awards include all three of the major teaching and scholarship awards at the University of Pittsburgh—the Chancellor's Distinguished Research Award in 2004, the Chancellor's Distinguished Teaching award in 2007, and the Provost's Award for Excellence in Mentoring in 2007. Blee served as the Dietrich School's Associate Dean for Graduate Studies and Research from 2012 until 2017, after which she briefly took on the role of the school's Senior Associate Dean. On August 15, 2017, Kathleen Blee began her Deanship of the Dietrich School and the College of General Studies.

Dean Blee is Co-Director of the Collaboratory Against Hate Research and Action Center.

Explore the possibilities that await you as a Dietrich School undergraduate.